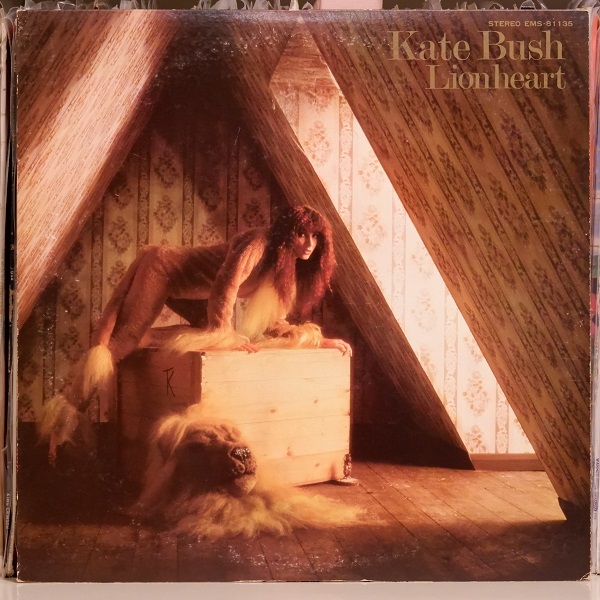 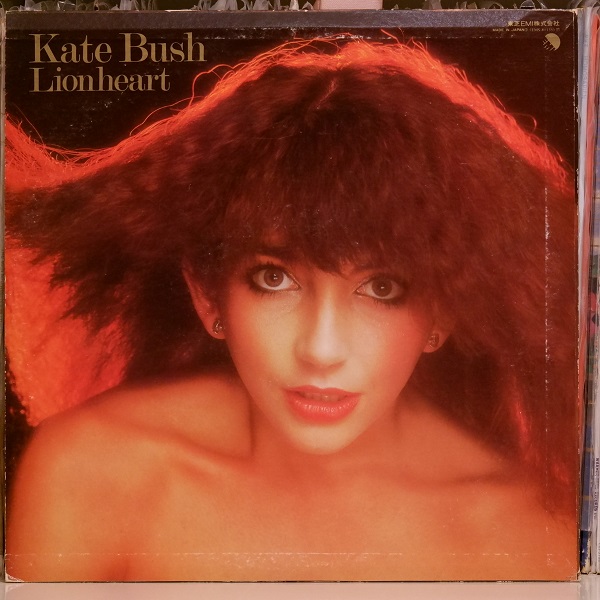 Lionheart is the second studio album by the English singer-songwriter Kate Bush. It was released in November 1978, just nine months after Bush’s successful debut album The Kick Inside. Lionheart reached no. 6 on the UK Albums Chart (her only album not to make the top 5) and has been certified Platinum by the BPI.

The first single taken from the album, “Hammer Horror”, missed the UK Top 40. However, the follow-up single, “Wow”, was released on the back of Bush’s UK tour and became a UK Top 20 hit.

Join Waitlist We will inform you when the product arrives back in stock. Please leave your valid email address below.
SKU: 100154 Categories: Pop, Second-Hand Records Tag: Art Pop