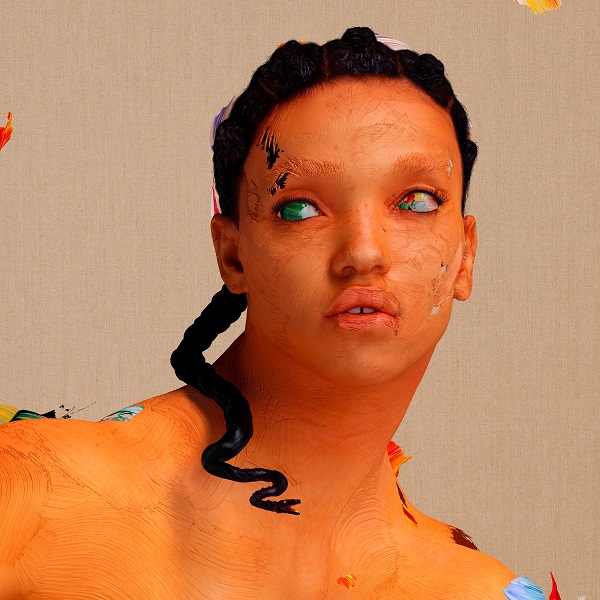 Magdalene is the second studio album by English singer-songwriter FKA Twigs. It was released on 8 November 2019 by Young Turks. It is her first project since her EP M3LL155X (2015), and first full-length record since LP1 (2014). The album features a sole guest appearance from American rapper Future. FKA Twigs produced the album herself, with a wide range of co-producers including Nicolas Jaar, Koreless, Daniel Lopatin, Skrillex, Benny Blanco, Michael Uzowuru and Noah Goldstein, who also served as executive producer alongside Twigs.

The singles “Cellophane”, “Holy Terrain”, “Home with You”, and “Sad Day” were released on 24 April, 9 September, 7 October, and 4 November, respectively. The album was supported by the Magdalene Tour.