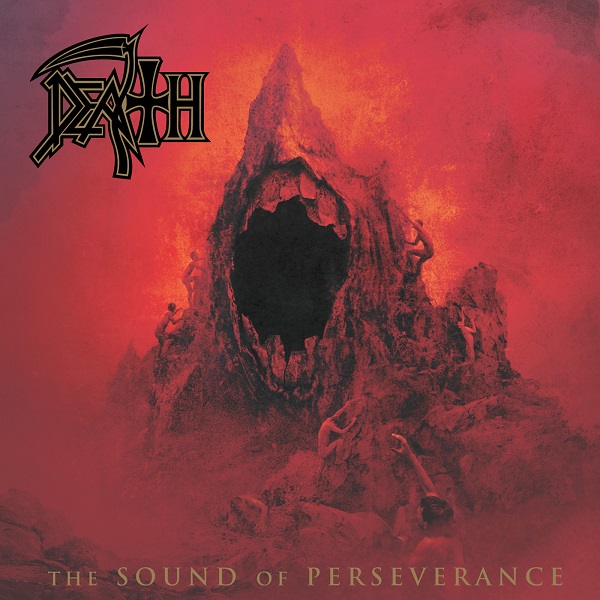 Death – The Sound of Perseverance (Custom Butterfly with Splatter Edition)

The Sound of Perseverance is the seventh and final studio album by American death metal band Death, released on August 31, 1998, by Nuclear Blast. This is the only album to feature guitarist Shannon Hamm, drummer Richard Christy, and bassist Scott Clendenin.

The Sound of Perseverance has received critical acclaim and is considered by fans and critics alike as one of Death’s greatest albums. Jason Hundey of AllMusic described it as “a truly glorious metal release, certainly Death’s finest hour, and easily one of the top metal albums of all time”. Chronicles of Chaos reviewer Paul Schwarz said the album “excels in all the right places. Great thrashings, technical solos, memorable choruses and clear vocals are the order of the day”.