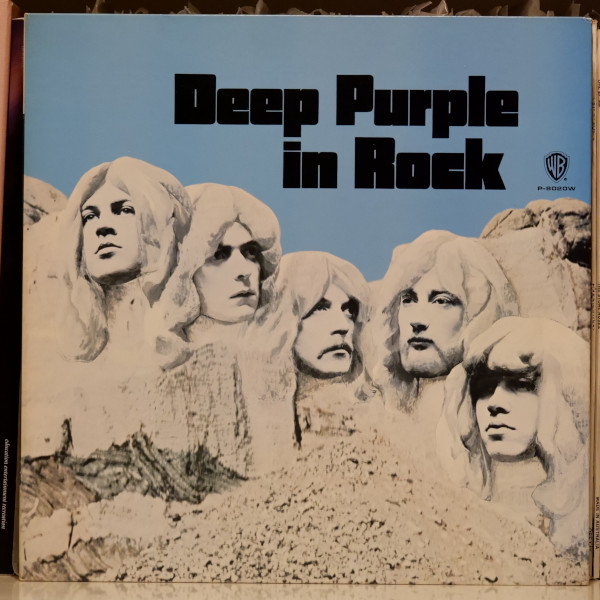 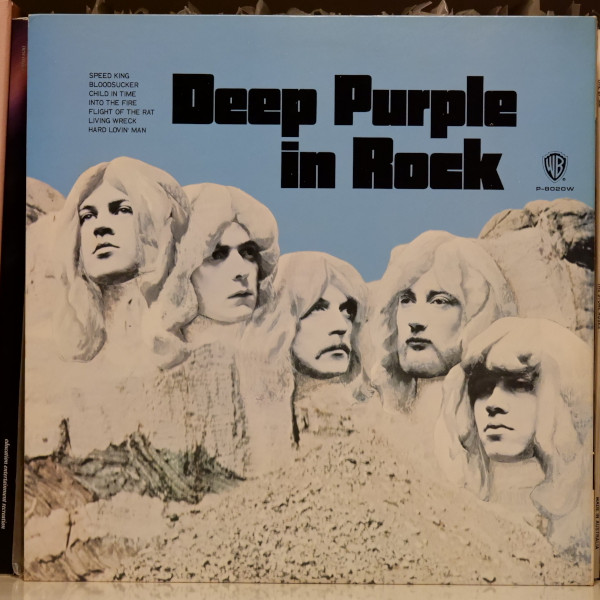 Deep Purple in Rock is the fourth studio album by Deep Purple, released on 5 June 1970. It was the first studio album recorded by the Mark II line-up of Ritchie Blackmore, Ian Gillan, Roger Glover, Jon Lord and Ian Paice.

Work on In Rock began shortly after Gillan and Glover joined the band in June 1969, with rehearsals at Hanwell Community Centre. The music was intended to be loud and heavy, and accurately represent the group’s live show. Recording took place at various studios around London in between extensive touring, during which time songs and arrangements were honed into shape. In Rock was the band’s breakthrough album in Europe and peaked at No. 4 in the UK, remaining in the charts for over a year; the band’s prior MK I albums had been much better received in the US. An accompanying single, “Black Night” reached No. 2. The album has continued to attract critical praise as a key early example of the hard rock and heavy metal genres.

Join Waitlist We will inform you when the product arrives back in stock. Please leave your valid email address below.
SKU: 100181 Categories: Rock, Second-Hand Records Tag: Hard Rock