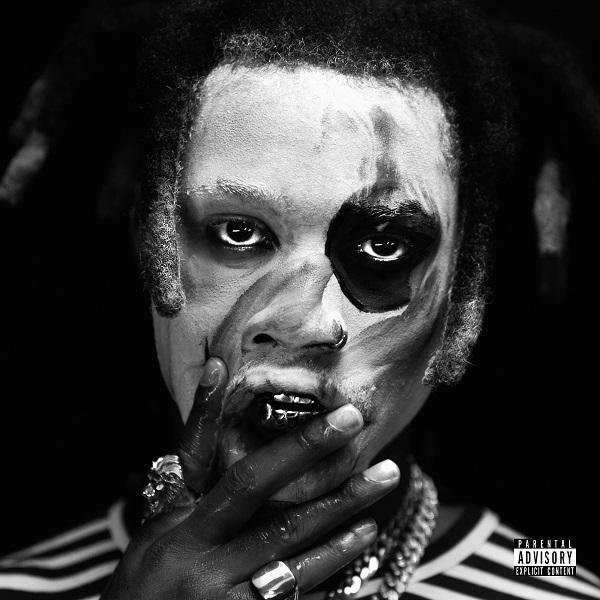 Ta13oo (stylized TA13OO and pronounced Taboo) is the third studio album by American rapper Denzel Curry. It was released on July 27, 2018, through PH Recordings and distributed by Loma Vista Recordings. The album serves as the follow-up to Curry’s second studio album, Imperial, released in 2016, and the 13 EP, released in 2017. Ta13oo features guest appearances from Twelve’len, GoldLink, Nyyjerya, JID, JPEGMafia, ZillaKami, and additional vocals by Billie Eilish. Production was handled by FnZ, DJ Dahi, Ronny J, Illmind, Charlie Heat, and Mickey de Grand IV, among others.