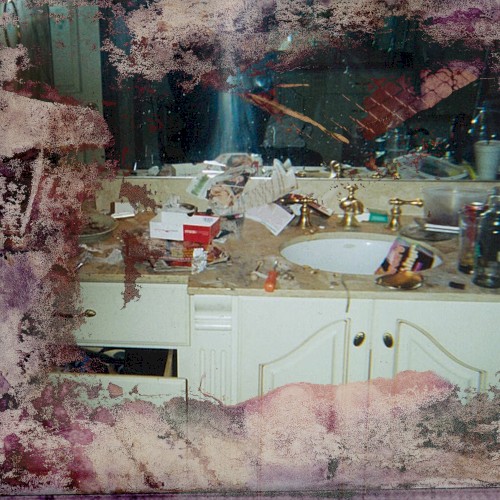 Daytona (stylized in all caps) is the third studio album by American rapper Pusha T. It was released on May 25, 2018, by G.O.O.D. Music and Def Jam Recordings. The album features guest appearances from Rick Ross and Kanye West, and uncredited additional vocals by Tony Williams and 070 Shake. Kanye West also served as executive producer and produced all of its tracks, with additional production from Andrew Dawson and Mike Dean.

Daytona was supported by the lead single, “What Would Meek Do?”, which was released from the album on July 4, 2018. Daytona debuted at number three on the US Billboard 200 with 77,000 album-equivalent units, of which 39,000 were pure album sales. The album received widespread critical acclaim from music critics and was considered by many major publications to be one of the best albums of 2018 and the decade. The album received a nomination for Best Rap Album at the 2019 Grammy Awards.