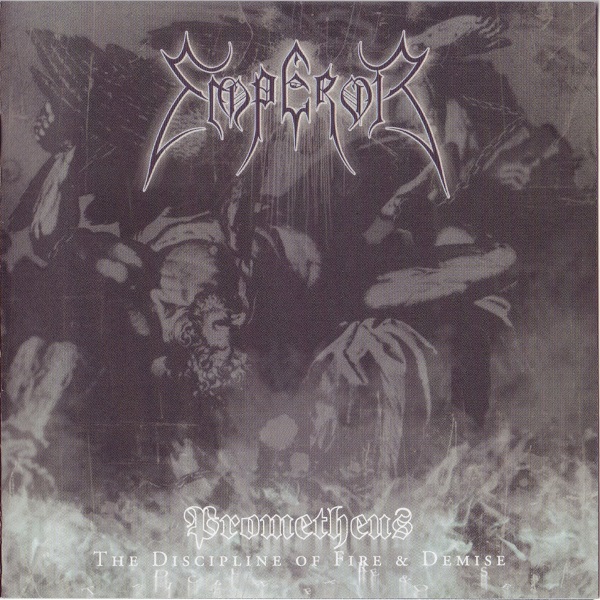 The album was nominated for a Norwegian Grammy Award for Best Metal album in 2001.