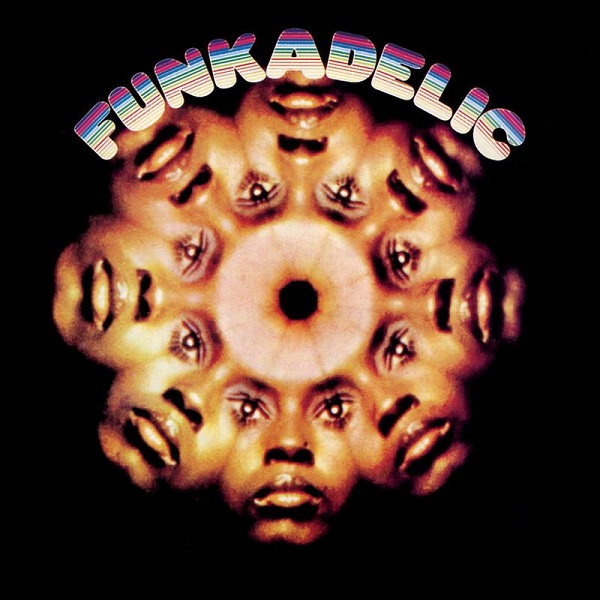 Funkadelic is the debut album by the American funk band Funkadelic, released in 1970 on Westbound Records.

According to Robert Christgau, Funkadelic’s “dark, slow, tuneless” music was originally panned and “scared the bejesus out of fans of upful blackness on both sides of America’s widening racial divide”. Writing in Christgau’s Record Guide: Rock Albums of the Seventies (1981), Christgau jokingly referred to Clinton as “someone from Carolina who encountered eternity on LSD and vowed to contain it in a groove”; in reference to “Mommy, What’s a Funkadelic?” and “What Is Soul”, he wrote “you get high marks for your questions, guys.” Years later, Christgau rated the record more favorably in Blender, regarding the album as “a prequel to Sly and the Family Stone’s depressive There’s a Riot Goin’ On”. Mojo later hailed Funkadelic as “the best blues-influenced, warped acid rock you’re likely to hear”, and The Mojo Collection (2007) called it the band’s first album of “spaced-out psychedelic funk”. AllMusic’s Jason Birchmeier said the recordings are “essentially conventional soul songs in the spirit of Motown or Stax — steady rhythms, dense arrangements, choruses of vocals — but with a loud, overdriven, fuzzy guitar lurking high in the mix”. He deemed the album “a revealing and unique record that’s certainly not short on significance, clearly marking the crossroads between ’60s soul and ’70s funk”.