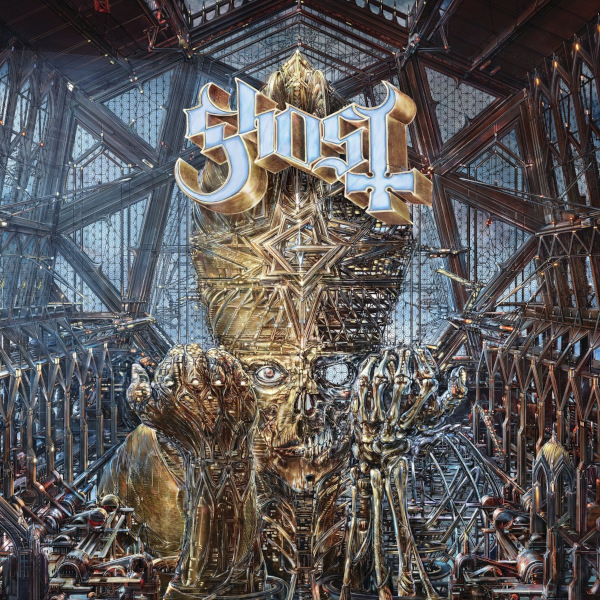 Impera (stylized in all-caps as IMPERA) is the fifth studio album by the Swedish rock band Ghost. It was released on 11 March 2022 and was produced by Klas Åhlund, who also produced the band’s 2015 album, Meliora. It was preceded by three singles. The first, “Hunter’s Moon”, was released on 30 September 2021 in support of the 2021 slasher film Halloween Kills and is featured as part of the film’s soundtrack. The second single, “Call Me Little Sunshine” was released on 20 January 2022. The third single “Twenties” was released on 2 March 2022.

The album’s theme mainly focuses on “the rise and fall of empires”. The album received critical acclaim.