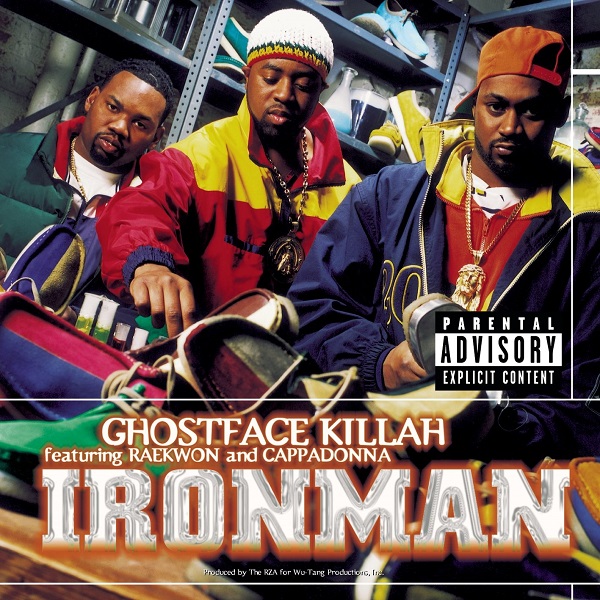 Ironman is the debut solo album by American rapper Ghostface Killah, released on October 29, 1996, by Epic Records. It was produced by fellow Wu-Tang Clan member RZA. The album’s music draws prominently on blaxploitation films and soul samples. More so than on other solo debuts from the group’s members, Ironman contains references to the Nation of Gods and Earths.

Ironman peaked at number two on the Billboard 200 chart. It was certified platinum by the Recording Industry Association of America. Many music critics have praised the album for Ghostface Killah’s imaginative lyricism and RZA’s production style, with some revering it as one of the greatest Wu-Tang solo albums.