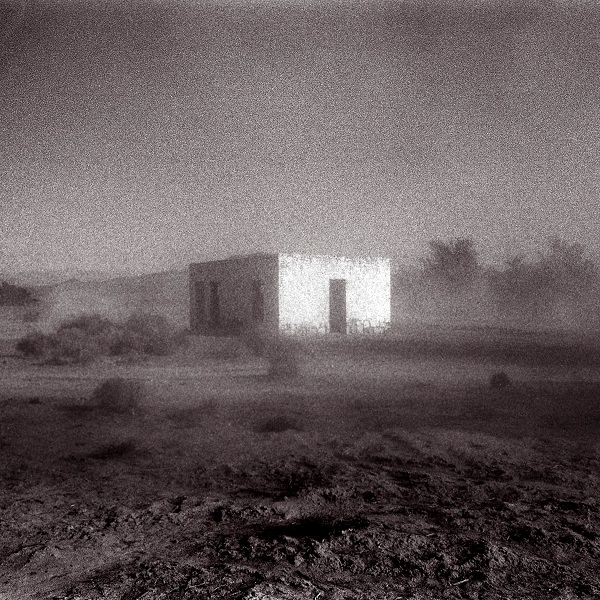 ‘Allelujah! Don’t Bend! Ascend! (sometimes stylized in all caps) is the fourth studio album by Canadian post-rock band Godspeed You! Black Emperor, released on October 15, 2012 by Constellation Records, which was their first album since 2002’s Yanqui U.X.O.. After reforming in 2010, the group went on tour and silently released the album at a concert in Boston on October 1, 2012, with official release dates on October 15 in Europe and the following day in other countries. The album received positive reviews and has been heralded as a comeback for the collective, winning the 2013 Polaris Music Prize.

The album marked the beginning of a major stylistic change for Godspeed You! Black Emperor, being less technically complex and emphasizing further on drones while abandoning the concept of movements altogether – a compositional format they would continue to employ until 2021’s G_d’s Pee at State’s End!.