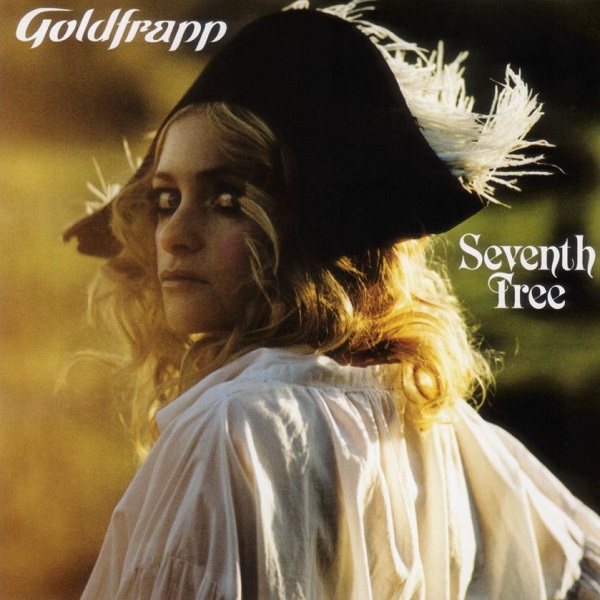 Seventh Tree is the fourth studio album by English electronic music duo Goldfrapp. It was released on 22 February 2008 by Mute Records. It was named after a dream Alison Goldfrapp had about a “very large tree”. Taking inspiration from paganism and surreal English children’s books, Goldfrapp described the album as a “sensual counterpoint to the glitterball glamour of Supernature“, their previous studio album from 2005.

Seventh Tree became the duo’s most critically acclaimed album since their 2000 debut Felt Mountain, with critics praising their new sound and their bravery for abandoning the dance atmosphere of their previous two albums. The album debuted at number two on the UK Albums Chart with 46,945 copies sold in its first week.