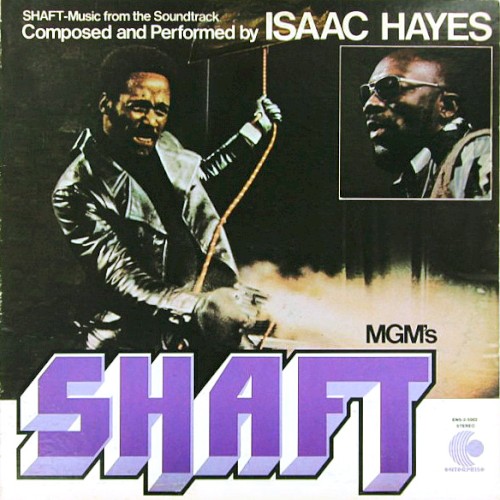 Shaft is a double album by Isaac Hayes, recorded for Stax Records’ Enterprise label as the soundtrack LP for Metro-Goldwyn-Mayer’s 1971 blaxploitation film Shaft. The album mostly consists of instrumentals composed by Hayes as score for the film. Three vocal selections are included: “Soulsville”, “Do Your Thing”, and “Theme from Shaft“. A commercial and critical success, Shaft is Hayes’ best-known work and the best-selling LP ever released on a Stax label.

In 2014, the album was added to the National Recording Registry by the Library of Congress for being “culturally, historically, or aesthetically significant.”