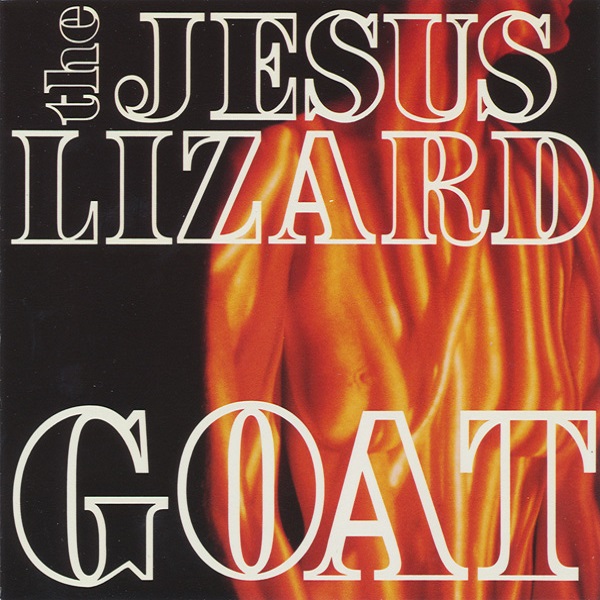 Goat is the second full-length studio album by The Jesus Lizard, released in 1991. The album was produced by Steve Albini.

Its cover art, by bassist David Wm. Sims, at first glance resembles a flame, but is actually a topless woman with a close-up image of nails projected onto her body. The rear of the album, and several panels of the enclosed CD booklet include similar pictures of the same naked woman, with different images projected onto her body. It was ranked as the 38th best album of the 1990s by the online magazine Pitchfork.

Join Waitlist We will inform you when the product arrives back in stock. Please leave your valid email address below.
SKU: 200206 Categories: New Records, Rock Tags: Noise Rock, Post-Hardcore