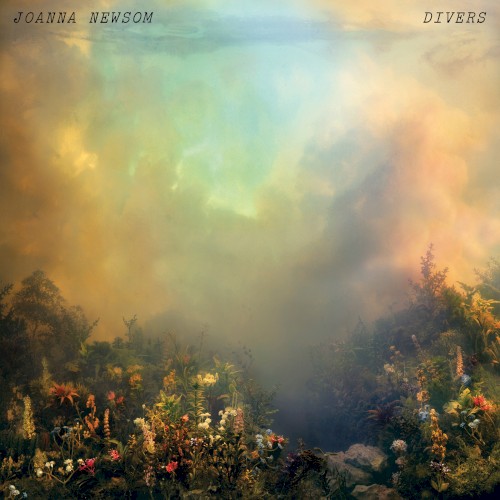 The album was revealed on August 10, 2015, along with its first song, “Sapokanikan”, which was released digitally as the first single. The cover art, album packaging, and music video for the album’s title track feature the work of artist Kim Keever. The music video was directed by Paul Thomas Anderson with whom Newsom worked for the film Inherent Vice.

Speaking about the album’s creative process in an interview with Entertainment Weekly, she said “I … spent a year or two on the instrumental arrangements and overdubs. I wanted the character and colors of the instrumentation to shift definitively, from song to song, which entailed a wide pool of collaborators and a lengthy collaborative process with each person.” She further described the process of making the album as “probably the most fun I’ve had making a record”. Entertainment Weekly also reported Newsom “as using an arsenal of nearly a dozen keyboards and synths including clavichords, Mellotrons and Marxophones” for the album while members of the City of Prague Philharmonic Orchestra feature as players on the album.