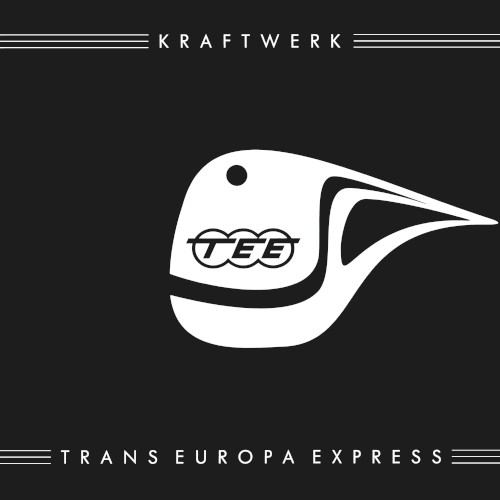 Trans-Europe Express (German: Trans Europa Express) is the sixth studio album by German electronic music band Kraftwerk. Recorded in mid-1976 in Düsseldorf, Germany, the album was released in March 1977 on Kling Klang Records. It saw the group refine their melodic electronic style, with a focus on sequenced rhythms, minimalism, and occasionally manipulated vocals. The themes include celebrations of the titular European railway service and Europe as a whole, and meditations on the disparities between reality and appearance.

Trans-Europe Express charted at 119 on the American charts and was ranked number 30 in The Village Voice‘s 1977 Pazz & Jop critics’ poll. Two singles were released: “Trans-Europe Express” and “Showroom Dummies”. The album has been re-released in several formats and continues to receive acclaim. In 2014, the Los Angeles Times called it “the most important pop album of the last 40 years”.