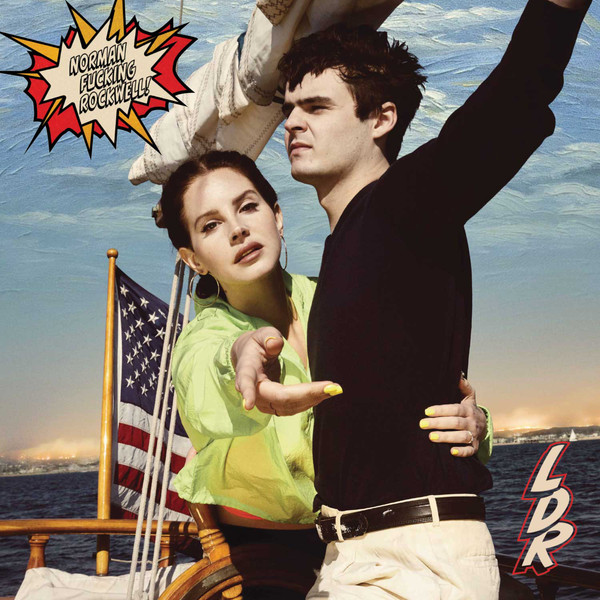 Norman Fucking Rockwell! is the sixth studio album by American singer-songwriter Lana Del Rey. It was released on August 30, 2019, by Polydor and Interscope Records. The album was primarily produced by Del Rey and Jack Antonoff, with additional contributions from Zach Dawes, Andrew Watt and longtime Del Rey collaborator Rick Nowels. Musically, Norman Fucking Rockwell! features a soft rock sound consisting of psych-rock jams and piano ballads, and features references to various classic rock artists. The title of the album is a reference to the painter and illustrator Norman Rockwell.

The first singles from the album, “Mariners Apartment Complex” and “Venice Bitch”, were released in September 2018, followed by “Hope Is a Dangerous Thing for a Woman like Me to Have – but I Have It”, “Doin’ Time”, “The Greatest”, and “Norman Fucking Rockwell” in 2019.

Norman Fucking Rockwell! received widespread critical acclaim, and was nominated for Album of the Year at the 62nd Annual Grammy Awards, while the title track was nominated for Song of the Year. It was listed by several publications as one of the best albums of the decade, and in the years following its release, of all time.