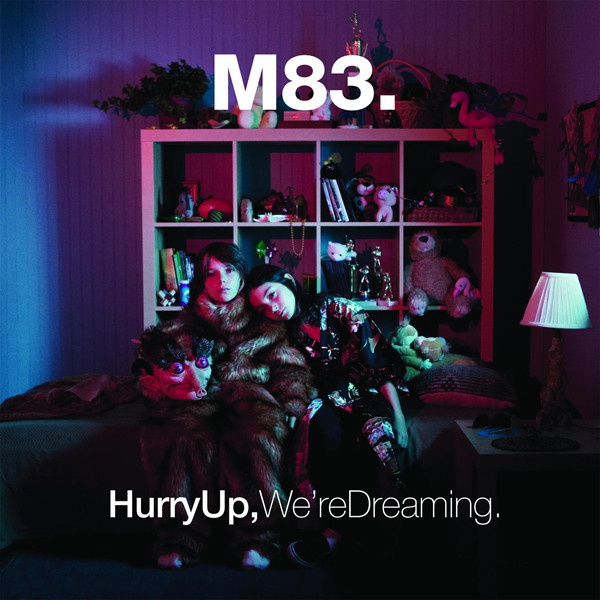 Hurry Up, We’re Dreaming (stylised as HurryUp,We’reDreaming.) is the sixth studio album by French electronic music band M83. The album was released on 18 October 2011, by Naïve Records in France and by Mute Records in the United States. The album was the last M83 album with keyboardist Morgan Kibby and the band’s first full double album.

The album received generally favourable reviews from critics. It debuted at number 15 on the US Billboard 200 with first-week sales of 21,000 copies, making it M83’s highest-charting album to date. It sold 300,000 copies in the United States as of March 2016. The album was nominated for Best Alternative Music Album at the 2013 Grammy Awards and was ranked at number 134 on Pitchfork‘s list of “The 200 Best Albums of the 2010s” in October 2019.