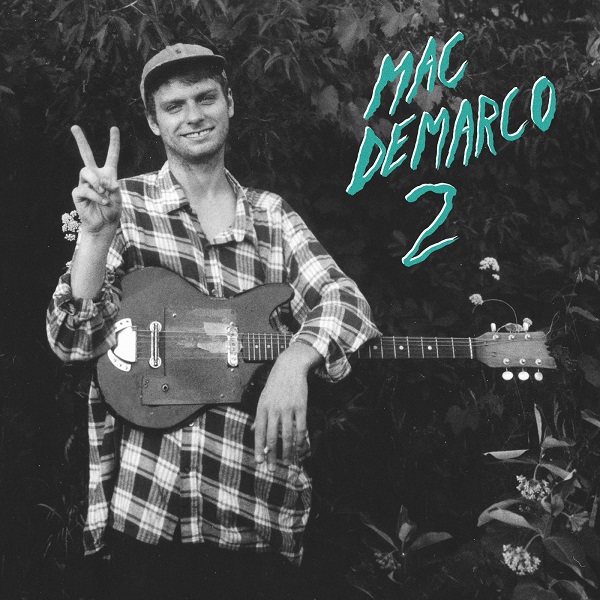 The album was compared by several reviewers to Real Estate’s 2011 release, Days. NME called DeMarco a “skilled songwriter” and likened him to fictional character Ferris Bueller. DeMarco’s guitar work was praised by several reviewers. The Guardian remarked that, although the initial tracks have promise, the album “never quite delivers” and criticised its “unvarying” tone. Pitchfork gave an enthusiastic review, awarding the record its “Best New Music” designation. Reviewer Sam Hockley-Smith commented positively on DeMarco’s songwriting and lyrical depth. The website placed the album at 43rd on their “50 Best Albums of the Year” retrospective.

Join Waitlist We will inform you when the product arrives back in stock. Please leave your valid email address below.
SKU: 200052 Categories: New Records, Rock Tag: Jangle Pop