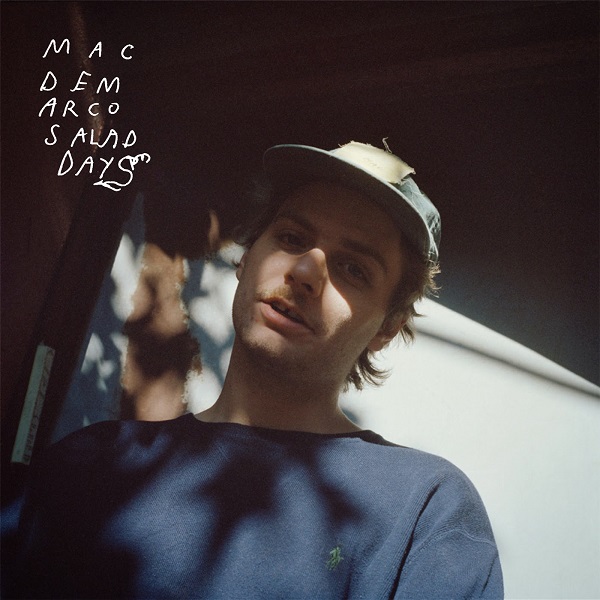 Salad Days is the second full-length studio album by Canadian musician Mac DeMarco released on April 1, 2014 through Captured Tracks. Following the debut releases of Rock and Roll Night Club and 2 in 2012 and the extensive touring for both releases in 2013, DeMarco worked on material for his next album at his Bedford-Stuyvesant apartment in Brooklyn. Salad Days garnered acclaim from critics, and debuted at number 30 on the Billboard 200. The album spawned two singles: “Passing Out Pieces” and “Brother”. To promote the album, DeMarco went on a tour that spanned across North America, South America and Europe.

Join Waitlist We will inform you when the product arrives back in stock. Please leave your valid email address below.
SKU: 200059 Categories: New Records, Pop Tag: Jangle Pop