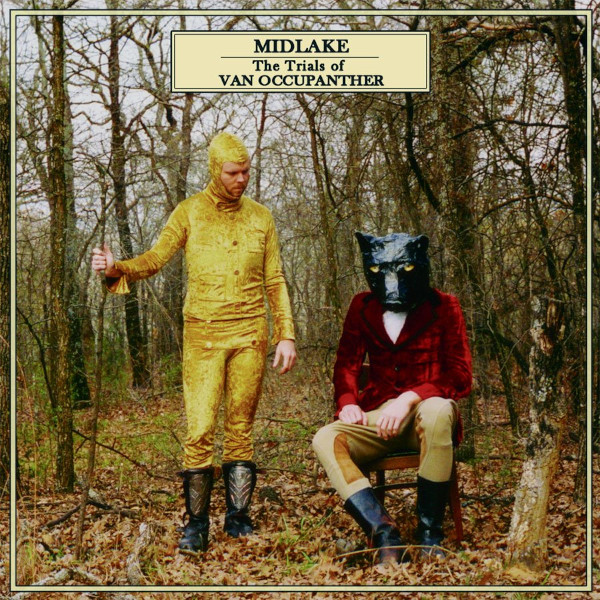 The Trials of Van Occupanther is the second studio album by American rock band Midlake. It was released on July 25, 2006, on Bella Union.

It was reissued on its 10th anniversary in 2016 with new cover art, photographs, and two unreleased songs.

The single, and first song on the album: “Roscoe” is one of the band’s signature songs, and was listed in their top 100 as the 90th greatest song of the 2000s by Rolling Stone.