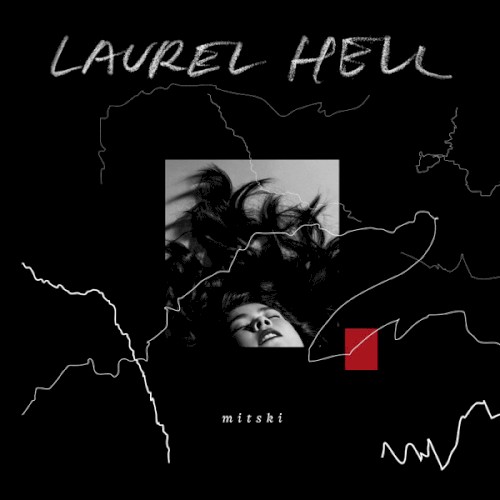 Laurel Hell is the sixth studio album by Japanese-American singer-songwriter Mitski, released on February 4, 2022, through Dead Oceans. Patrick Hyland produced the album, which has been characterized as a record blending synth-pop, indie pop and electronic rock styles. According to Mitski, the album title is a folk term for being trapped in thickets of laurel that grow in the southern Appalachian Mountains.

The album was preceded by the lead single “Working for the Knife” on October 5, 2021, and the second single “The Only Heartbreaker” on November 9, 2021. They were followed by two more singles: “Heat Lightning” and “Love Me More”. Mitski will promote the album with a tour covering North America and Europe, starting in February 2022.

Upon release, Laurel Hell received acclaim from music critics, who praised its lyrics and production. Commercially, the album peaked inside the top ten in territories such as Australia, Ireland, the United Kingdom, and the United States, marking Mitski’s highest charting record in all of them. It was also the best-selling album in the US during the week of its release, and the first Billboard 200 top-ten album for Dead Oceans. Laurel Hell also became her first album to top the US Top Alternative and Rock Albums charts.