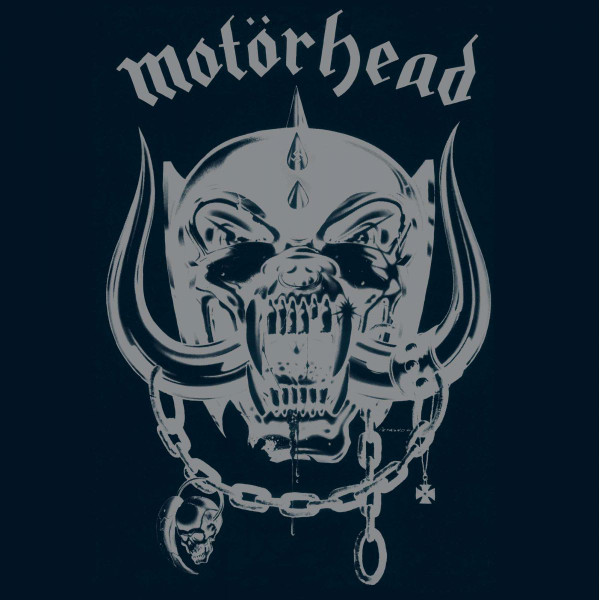 Motörhead is the self-titled debut studio album by British rock band Motörhead. It was released on 21 August 1977 via Chiswick Records, one of the first for the label. It is officially regarded as the band’s debut album, though an album was recorded in 1975 for United Artists which was shelved, and was only released in 1979 after the band had established themselves commercially. This would be the first album to feature what would become the “classic” Motörhead lineup of Lemmy Kilmister, “Fast” Eddie Clarke and Philthy Animal Taylor and their only release under Chiswick, as they were signed to the larger Bronze Records by early 1978.