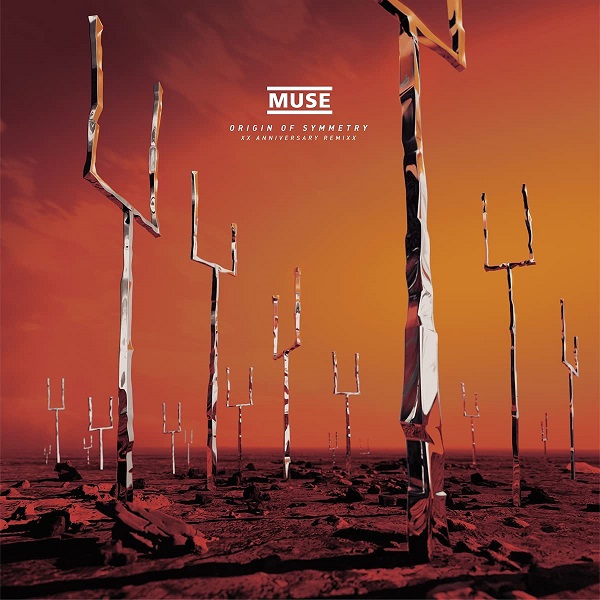 Origin of Symmetry is the second studio album by the English rock band Muse, released on 18 June 2001 through Mushroom Records and Taste Media. It was produced by John Leckie, who had produced Muse’s debut album Showbiz (1999), and Tool producer David Bottrill.