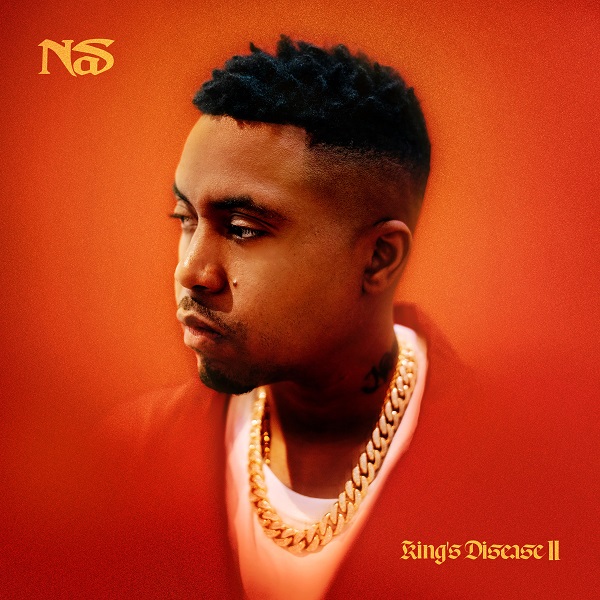 King’s Disease II is the thirteenth studio album by American rapper Nas. It was released on August 6, 2021, through Mass Appeal Records and marketed by The Orchard. Serving as a sequel to his 2020 album King’s Disease, it features guest appearances from Eminem, EPMD, A Boogie wit da Hoodie, YG, Lauryn Hill, Charlie Wilson, Blxst, and Hit-Boy. As with the previous record, it was executive produced by Nas and Hit-Boy.

The album received widespread acclaim from critics, who praised its storytelling and cohesive production, and commended featured verses from Lauryn Hill and Eminem. At the 64th Annual Grammy Awards, the album was nominated in the Best Rap Album category, but lost to Call Me If You Get Lost by Tyler, the Creator.