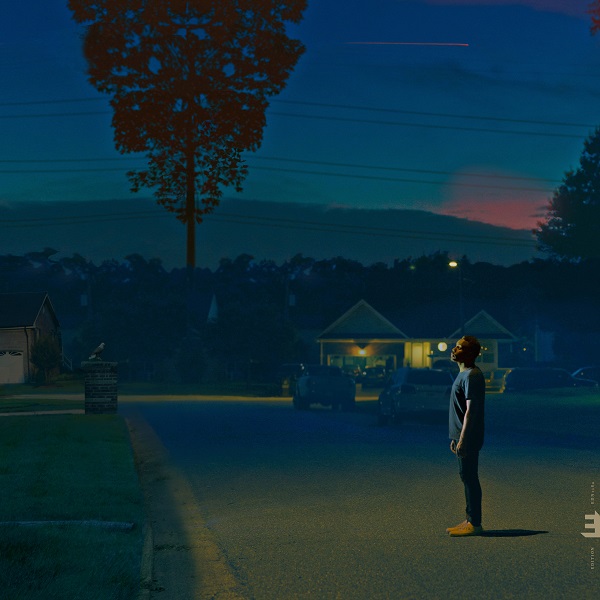 Kinfolk 2: See the Birds is the highly anticipated follow up to the 2017 Grammy-nominated album Kinfolk: Postcards From Everywhere. Featuring the diverse and all-star talents of Brittany Howard, Amma Whatt, Joel Ross, Kokayi, Michael Mayo, Regina Carter, Stokley and Vernon Reid, Kinfolk 2: See the Birds is the inspired and emphatic album that exemplifies Nate’s artistry as one of the most exciting, dynamic and innovative drummer-composers of his generation, adept across multi-genres and styles. Taking inspiration from his teenage years spent absorbing the diverse and eclectic riches of Prince, Michael Jackson and Living Colour. Kinfolk 2: See the Birds is a multi-faceted jewel and is set to be one of the most significant albums of 2021.

Smith sees Kinfolk as a trilogy that charts his evolution as musician. The first record touched upon his childhood in Chesapeake, Virginia, and the music that he absorbed in his home. Kinfolk 2 continues that narrative, offering an impressionistic portrait of his teenage years when he made the decision to become a musician. During this time, he was checking out a lot of music associated with the Black Rock Coalition such as Living Colour, Fishbone, and 24-7 Spyz, in addition to other pioneering acts such as Bad Brains, King’s X, Prince, and Sting. Smith was also listening to a lot of hip-hop as well as the emerging neo-soul that flowered in the 1990s.

Kinfolk 2 is no throwback album, however. Smith reconciles his influences from his teen years with the modern jazz sensibilities that he’s demonstrated with not just his solo material but as a sideman with a roster of jazz titans that includes guitarist Pat Metheny, bassist Dave Holland, and saxophonists Ravi Coltrane and Chris Potter.

In fact, Smith cites his long tenure with Potter’s Underground band for being an incubator for him to develop his distinguishable drumming approach, which often combines crisp, funky, head-nodding grooves with flinty modern jazz interactive improvisation.