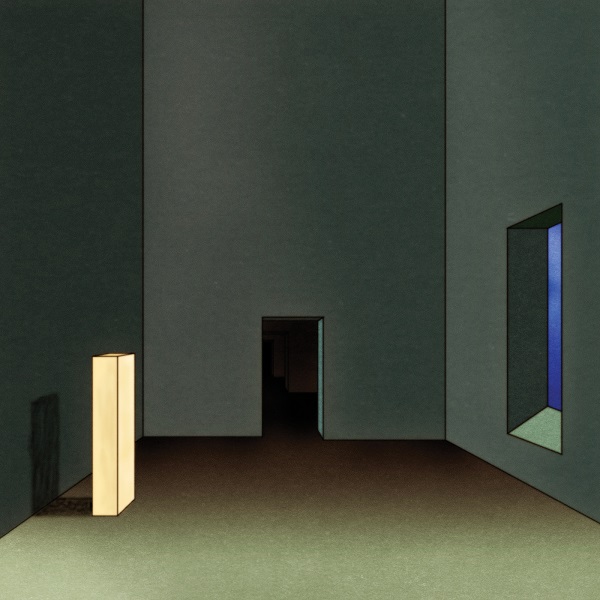 R Plus Seven is the sixth studio album by American electronic musician Daniel Lopatin under his alias Oneohtrix Point Never. Released on September 30, 2013, it is Lopatin’s first release on Warp Records. The album’s musical palette draws heavily on the synthetic sounds of MIDI instruments, 1980s synth presets, and VSTs.

R Plus Seven received critical acclaim, and was included on the year-end lists of several music publications. Its release came alongside several collaborations on visual accompaniment with artists such as Jon Rafman, Takeshi Murata, and Nate Boyce.