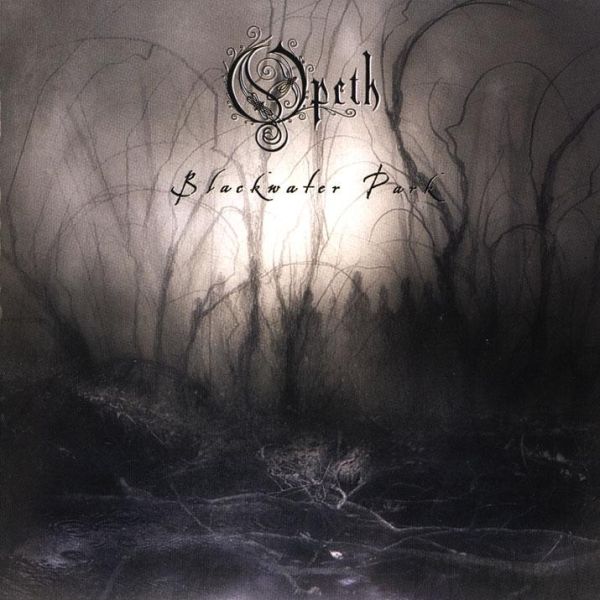 Blackwater Park is the fifth studio album by Swedish progressive metal band Opeth. It was released on March 12, 2001 in Europe and a day later in North America through Music for Nations and Koch Records. The album marks the first collaboration between Porcupine Tree frontman Steven Wilson and the band, as Wilson had been brought in to produce the album. This contributed to a shift in Opeth’s musical style. The songs “The Drapery Falls” and “Still Day Beneath the Sun” were released as singles.

Although Blackwater Park did not chart in North America or the United Kingdom, it was a commercial breakthrough for the band and is often considered their magnum opus. The album was highly acclaimed among critics, with Eduardo Rivadavia of AllMusic stating that the album is “surely the band’s coming-of-age album, and therefore, an ideal introduction to its remarkable body of work.” In 2020, Loudwire listed Blackwater Park as the number one progressive metal album of all time. Rolling Stone ranked the album as 55th on their list of ‘The 100 Greatest Metal Albums of All Time.’

Join Waitlist We will inform you when the product arrives back in stock. Please leave your valid email address below.
SKU: 200068 Categories: Metal, New Records Tags: Death Metal, Progressive Metal