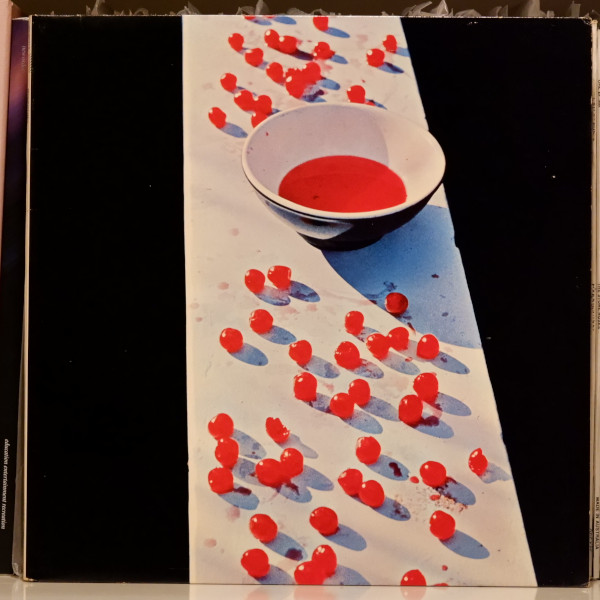 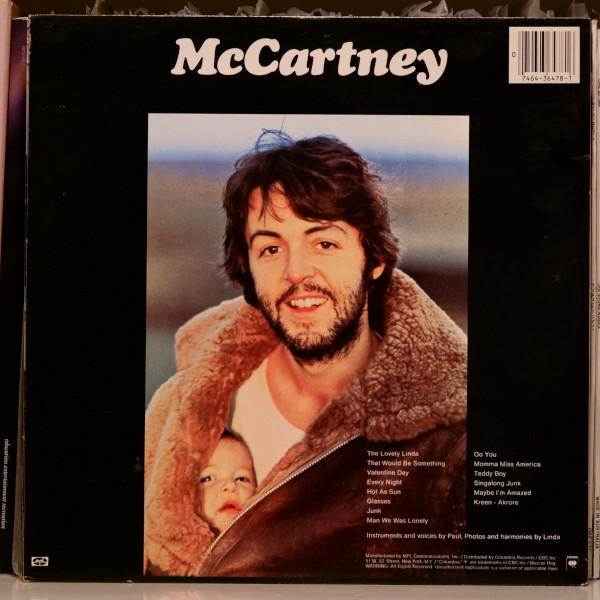 McCartney is the debut solo album by English musician Paul McCartney, released on 17 April 1970 by Apple Records. McCartney recorded it in secrecy, mostly using basic home-recording equipment at his house in St John’s Wood. Mixing and some recording took place at professional London studios. In its loosely arranged performances, McCartney eschewed the polish of the Beatles’ past records in favour of a lo-fi style. Apart from occasional contributions by his wife, Linda, McCartney performed the entire album alone by overdubbing on four-track tape.

McCartney recorded the album during a period of depression and confusion, following John Lennon’s private departure from the Beatles in September 1969. Conflicts over the release of McCartney’s album further estranged him from his bandmates, as he refused to delay the album’s release to allow for Apple’s previously scheduled titles, notably the Beatles’ album Let It Be. A press release in the form of a self-interview supplied with UK promotional copies of McCartney led to the Beatles’ break-up.

McCartney received mostly negative reviews, while McCartney was vilified for seemingly ending the Beatles. The record was widely criticised for being under-produced and for its unfinished songs, although the ballad “Maybe I’m Amazed” was consistently singled out for praise. Commercially, McCartney benefited from the publicity surrounding the break-up; it held the number 1 position for three weeks on the US Billboard Top LPs before yielding that position to Let It Be. It peaked at number 2 in Britain.

In later years, the album was credited for having had an impact on DIY musicians and lo-fi music styles. McCartney also recorded two successor albums: McCartney II (1980) and McCartney III (2020). In 2011, the first McCartney record was reissued with bonus tracks as part of the Paul McCartney Archive Collection.