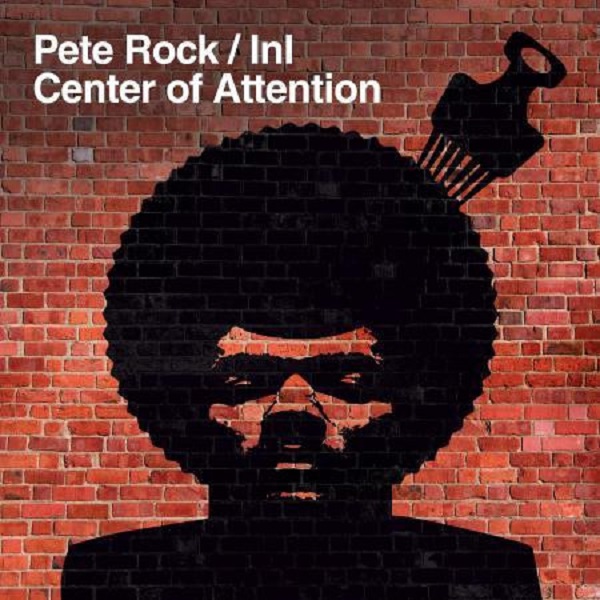 Peter O. Phillips (born June 21, 1970), better known by his stage name Pete Rock, is an American record producer, DJ and rapper. He is widely recognized as one of the greatest hip hop producers of all time, and is often mentioned alongside DJ Premier, RZA and J Dilla as one of the mainstays of 1990s East Coast hip hop production. He rose to prominence in the early 1990s as one half of the critically acclaimed group Pete Rock & CL Smooth. Early on in his career, he was also famed for his remix work.

Along with groups such as Stetsasonic, Gang Starr, A Tribe Called Quest and The Roots, Rock played a major role in the merging of elements from jazz into hip hop music (also known as jazz rap). Pete Rock is also the older brother and younger cousin, respectively, of rappers Grap Luva and Heavy D.