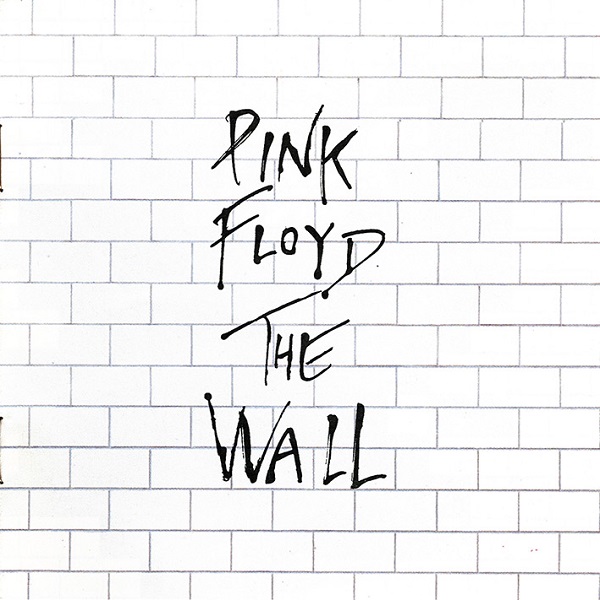 The Wall is the eleventh studio album by the English rock band Pink Floyd, released on 30 November 1979 by Harvest and Columbia Records. It is a rock opera that explores Pink, a jaded rock star whose eventual self-imposed isolation from society forms a figurative wall. The album was a commercial success, topping the US charts for 15 weeks and reaching number three in the UK. It initially received mixed reviews from critics, many of whom found it overblown and pretentious, but later received accolades as one of the greatest albums of all time and one of the band’s finest works.

Bassist Roger Waters conceived The Wall during Pink Floyd’s 1977 In The Flesh tour, modelling the character of Pink after himself and former bandmate Syd Barrett. Recording spanned from December 1978 to November 1979. Producer Bob Ezrin helped to refine the concept and bridge tensions during recording, as the band members were struggling with personal and financial issues at the time. The Wall was the last album to feature Pink Floyd as a quartet; keyboardist Richard Wright was fired by Waters during production but stayed on as a salaried musician.

Three singles were issued from the album: “Another Brick in the Wall, Part 2” (Pink Floyd’s only UK and US number-one single), “Run Like Hell”, and “Comfortably Numb”. From 1980 to 1981, Pink Floyd performed the full album on a tour that featured elaborate theatrical effects. In 1982, The Wall was adapted into a feature film for which Waters wrote the screenplay.

The Wall is one of the best-known concept albums. With over 30 million copies sold, it is the second best-selling album in the band’s catalogue (behind The Dark Side of the Moon) and one of the best-selling albums of all time. Some of the outtakes from the recording sessions were used on the group’s next album, The Final Cut (1983). In 2000, it was voted number 30 in Colin Larkin’s All Time Top 1000 Albums. In 2003, 2012, and 2020, it was included in Rolling Stone‘s lists of the greatest albums of all time.