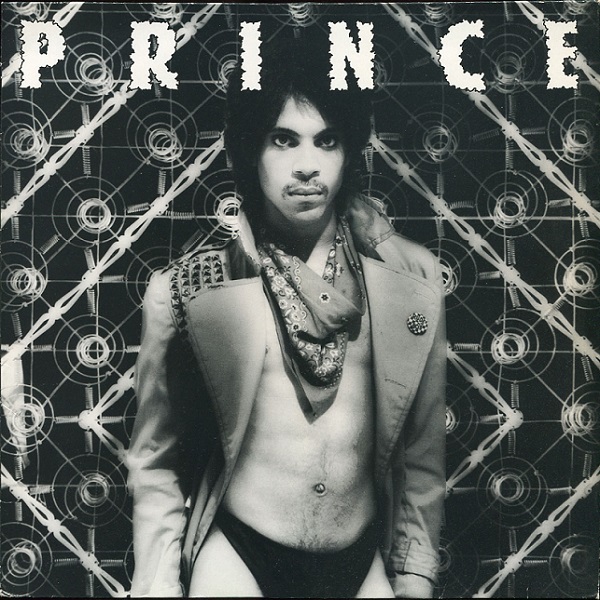 Dirty Mind is the third studio album by American singer, songwriter, and multi-instrumentalist Prince. It was released on October 8, 1980, by Warner Bros. Records and produced entirely by Prince at his home studio in Minneapolis, Minnesota earlier that year from May to June. Dirty Mind has been considered by critics to be his most creative and boldest album, setting the standard for his artistic direction in the following years.

The first single of Dirty Mind, “Uptown” reached number five on both the Billboard Hot Soul Singles and the Billboard National Disco Action Top 30 charts. Though the album only reached number 45 on the Billboard 200, it earned widespread acclaim from music critics and crossover success. Due to its fusion of genres, critics have hailed it for setting the sound for urban black music of the early 1980s. The album has been ranked by several publications as one of the greatest albums of all time.