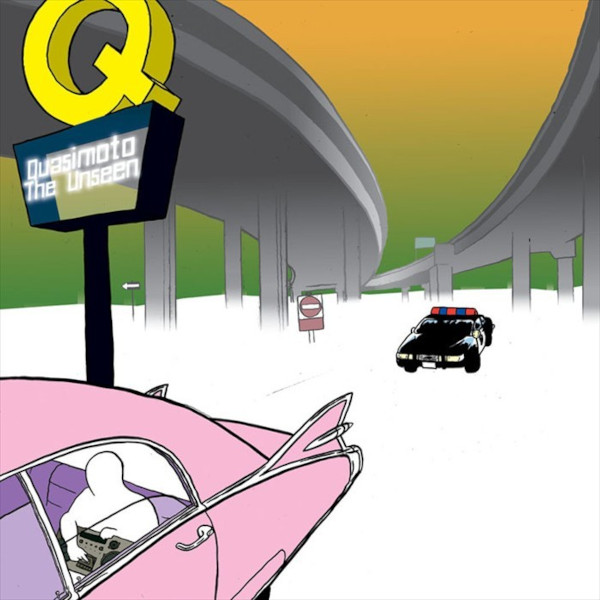 The Unseen is the debut studio album by Quasimoto, a hip-hop duo composed of Madlib and his animated alter ego Lord Quas. It was released under Stones Throw Records on June 13, 2000.

Madlib took mushrooms for a month while creating the album. It was co-mixed by Kut Masta Kurt and Peanut Butter Wolf. The cover was designed by Jeff Jank. The song “Low Class Conspiracy” was on the soundtrack for the video game Tony Hawk’s Underground.