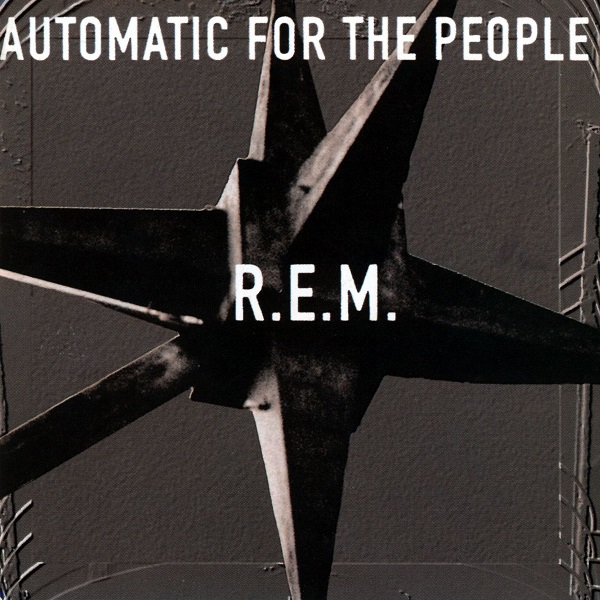 Automatic for the People is the eighth studio album by American alternative rock band R.E.M., released by Warner Bros. Records on October 5, 1992 in the United Kingdom and Europe, and on the following day in the United States. R.E.M. began production on the album while their previous album, Out of Time (1991), was still ascending top albums charts and achieving global success. Aided by string arrangements from John Paul Jones, Automatic for the People features ruminations on mortality, loss, mourning and nostalgia.

Upon release, it received widespread acclaim from critics, reached number two on the US Billboard 200, and yielded six singles. Rolling Stone reviewer Paul Evans concluded of the album, “This is the members of R.E.M. delving deeper than ever; grown sadder and wiser, the Athens subversives reveal a darker vision that shimmers with new, complex beauty.” Automatic for the People has sold more than 18 million copies worldwide.