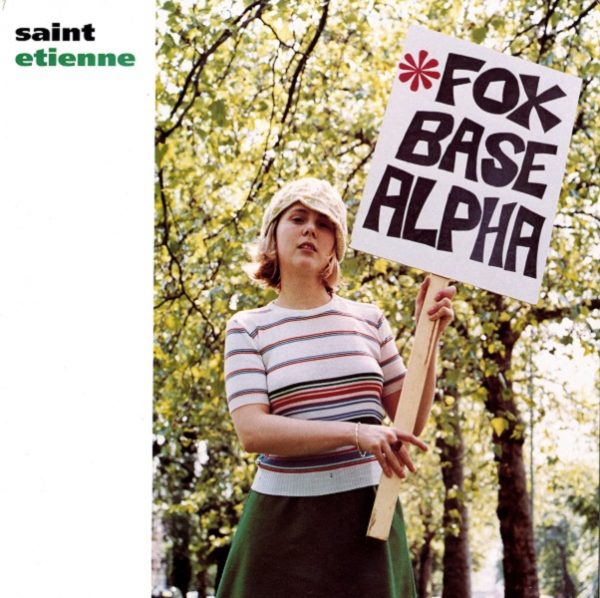 The album was recorded in a style which drew on the club culture and house music of the time, but also incorporates the group’s characteristic love of 1960s pop, with tracks also bridged by samples from films or by short songs. At the time of recording, Sarah Cracknell was not fully part of the group, and as a result she does not sing on “Only Love Can Break Your Heart”, which is sung by Moira Lambert.

Foxbase Alpha was on the short list of nominees for the 1992 Mercury Prize. It was accompanied by several successful singles, including “Nothing Can Stop Us”.