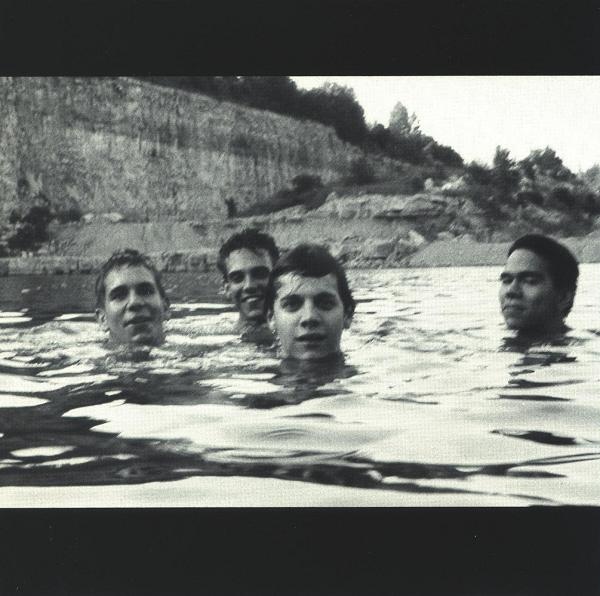 Spiderland is the second and final studio album by the American rock band Slint. It contains six songs played over 40 minutes, and was released by Touch and Go Records on March 27, 1991. Slint’s lineup at the time of recording were Brian McMahan on vocals and guitar, David Pajo on guitar, Todd Brashear on bass guitar and Britt Walford on drums. Spiderland was engineered by Brian Paulson and recorded over four days in August 1990. The music and vocal melodies were written over the summer of 1990, with lyrics composed in-studio.

Formed in 1986 in Louisville, Kentucky, having met as teenagers playing in the Midwestern punk scene, they soon diverged from their hardcore roots. By the time they recorded Spiderland in late 1990, the band had developed a complex, idiosyncratic sound characterized by atypical rhythmic meters, harmonic dissonance and irregular song structures. McMahan’s vocal delivery alternates between spoken word, singing and shouting. The lyrics are presented in a narrative style, covering themes and feelings of unease, social anxiety, loneliness, and despair.

Slint broke up shortly before the album’s release. In the US, Spiderland initially attracted little critical attention and sold poorly. However, it was well-received by UK music papers and sold at a gradual pace in the following years, developing a significant cult following. Spiderland is widely regarded as foundational to the 1990s post-rock and math rock movements, and is cited by critics as a milestone of indie and experimental rock, inspiring numerous subsequent artists.

Join Waitlist We will inform you when the product arrives back in stock. Please leave your valid email address below.
SKU: 200053 Categories: New Records, Rock Tag: Post-Rock