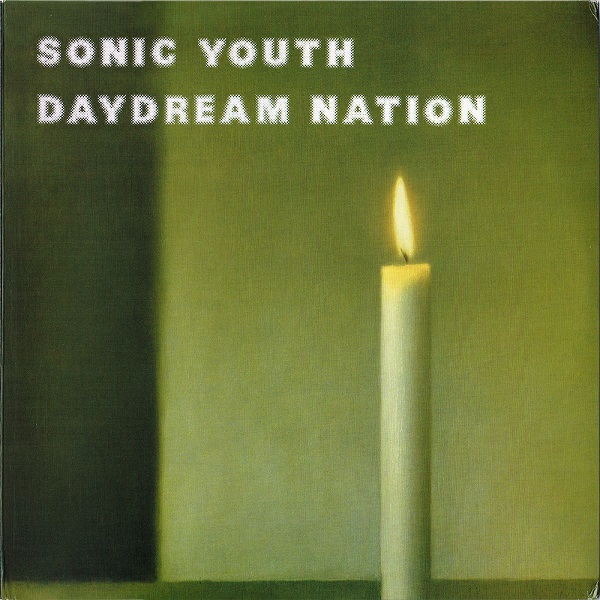 Daydream Nation is the fifth studio album by American alternative rock band Sonic Youth, released on October 18, 1988. The band recorded the album between July and August 1988 at Greene St. Recording in New York City, and it was released by Enigma Records as a double album.

After Daydream Nation was released, it received widespread acclaim from critics and earned Sonic Youth a major label deal. The album was ranked high in critics’ year-end lists of 1988’s best records, being voted second in The Village Voice‘s annual Pazz & Jop poll. Daydream Nation has since been widely considered to be Sonic Youth’s greatest work, as well as one of the greatest albums of all time, specifically having a profound influence on the alternative and indie rock genres. It was chosen by the Library of Congress to be preserved in the National Recording Registry in 2005.