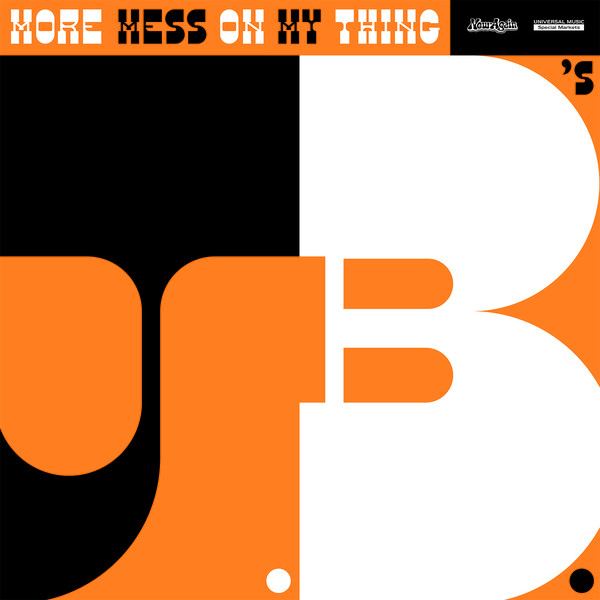 The JB’s – More Mess On My Thing

The J.B.’s (sometimes punctuated The JB’s or The J.B.s) was the name of James Brown’s band from 1970 through the early 1980s. On records the band was sometimes billed under alternate names such as Fred Wesley and the JBs, The James Brown Soul Train, Maceo and the Macks, A.A.B.B., Fred Wesley and the New JBs, The First Family, and The Last Word. In addition to backing Brown, the J.B.’s played behind Bobby Byrd, Lyn Collins, and other singers associated with the James Brown Revue, and performed and recorded as a self-contained group. In 2015, they were nominated for induction into the Rock and Roll Hall of Fame but failed to be inducted and can be considered for Musical Excellence in the future. They have been eligible since 1995.