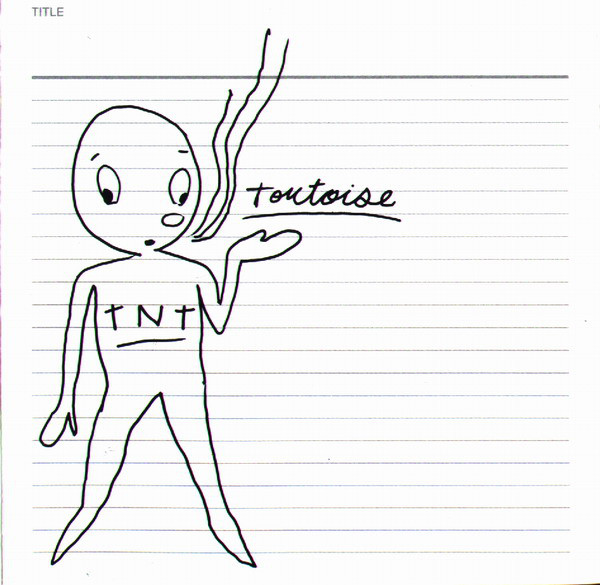 TNT is the third studio album by American post-rock band Tortoise, released in 1998 by Thrill Jockey. After Jeff Parker joined the band in 1996, Tortoise recorded TNT over the course of a year with drummer John McEntire acting as producer, editor and mixing. Taking influence from their remix material of the 1990s, the band recorded the album using hard disk technology in a “forward-then-back” approach, with members individually adding parts to tracks at different stages until the tracks were completed. As with previous albums, the band members also shared instrumental roles.

Largely jettisoning the dub and electronic leanings of their previous work, TNT stirs the band a new, more organic direction with a heavier influence taken from jazz and groove. The electronic leanings do remain on the album, however, alongside other styles such as funk, ambient and the band’s ongoing krautrock influence. Upon release, the album was critically acclaimed, with reviewers complimenting its postmodern sound. The band toured in promotion of the album in 1998, bringing new, live arrangements to the previously studio-crafted songs.