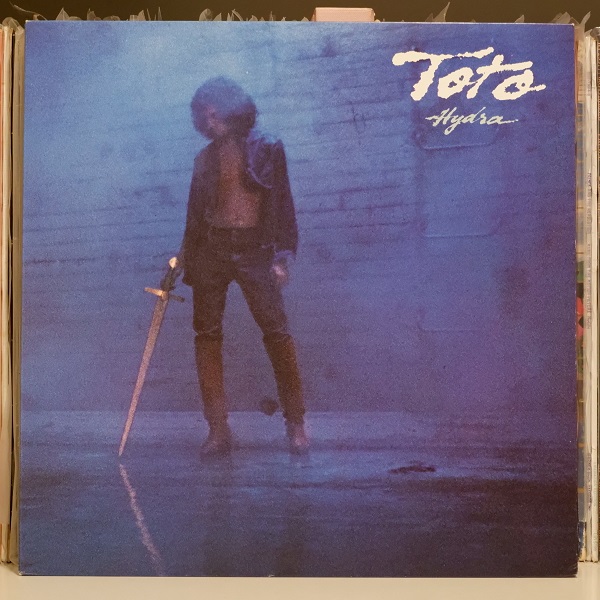 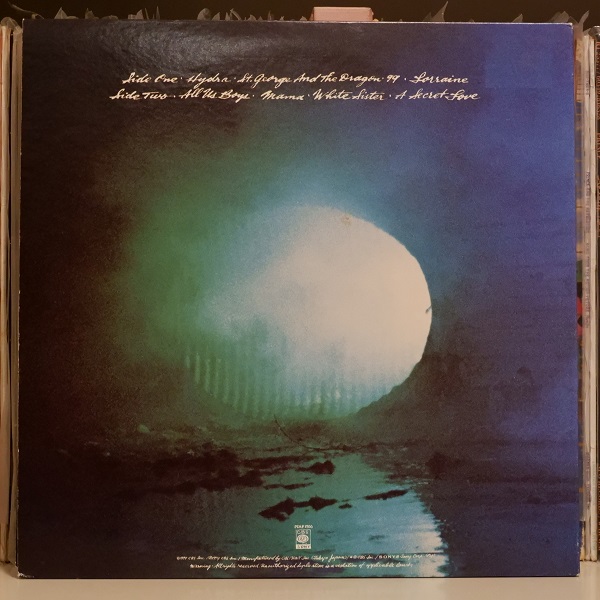 Hydra is the second studio album by American rock band Toto, released in 1979. It reached #37 on the Billboard Pop Albums. While most of the album’s singles failed to make any impact in the charts, “99”, a song inspired by the 1971 science fiction movie THX 1138, reached #26 on the Billboard Hot 100.

In 2013, Toto’s guitarist Steve Lukather said of the album:

You get successful with something, it’s always the whole thing where you don’t want to repeat it. So we tried something a little different with Hydra, and it sold well, although it might have been a little bit rushed for us. And here’s some irony for you — Rolling Stone beat up on the first album, and then when they reviewed Hydra, the opening line of the review is something like, “It doesn’t have the magic of the first album.” We’re immediately pissing ourselves on the floor with laughter. Who are these cats? Do they think we have amnesia? We were just following our muses, man. We were following our own rules and we didn’t want to listen to anybody.