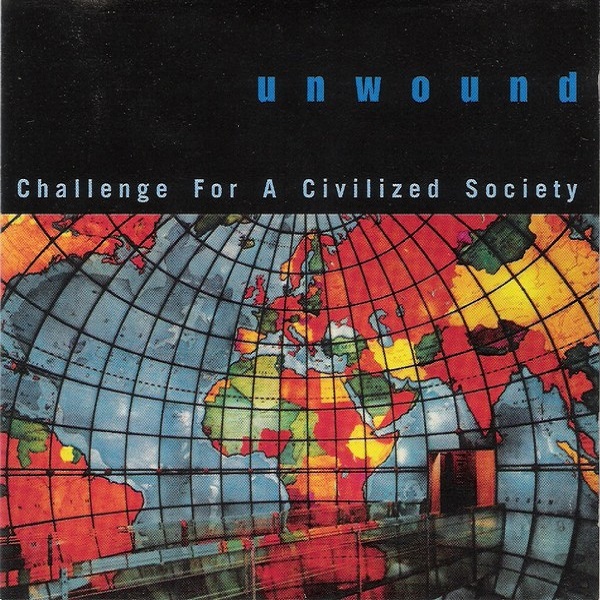 Unwound – Challenge For A Civilized Society

Challenge for a Civilized Society is the sixth studio album by the American post-hardcore band Unwound, released on January 13, 1998 by Kill Rock Stars. It was produced by Steve Fisk and recorded from August 1, 1997, to August 15, 1997, at John and Stu’s in Seattle, Washington. The album received positive reviews from critics.