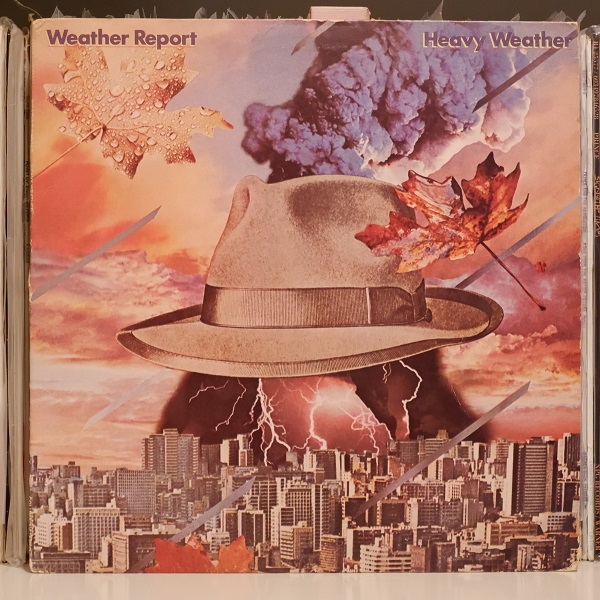 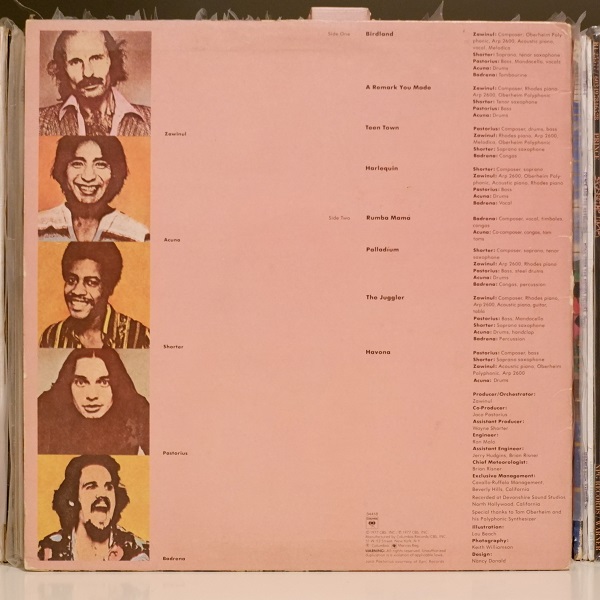 Heavy Weather is the eighth album by Weather Report, released in 1977 through Columbia Records. The release originally sold about 500,000 copies; it would prove to be the band’s most commercially successful album. Heavy Weather received a 5-star review from Down Beat magazine and went on to be voted jazz album of the year by the readers of that publication.

Featuring the jazz standard “Birdland”, the album is one of the best-sellers in the Columbia jazz catalog. This opening track was a significant commercial success, something not typical of instrumental music.