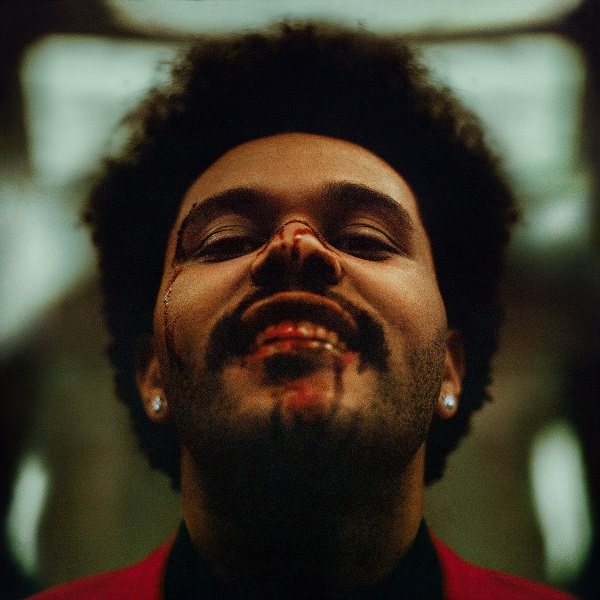 Weeknd, The – After Hours

After Hours is the fourth studio album by Canadian singer-songwriter the Weeknd, released on March 20, 2020, by XO and Republic Records. Primarily produced by the Weeknd, it features a variety of producers, including DaHeala, Illangelo, Max Martin, Metro Boomin, and OPN, most of whom the Weeknd had worked with previously. The standard edition of the album has no features, although the remixes edition contains guest appearances from Chromatics and Lil Uzi Vert. Thematically, After Hours explores promiscuity, overindulgence, and self-loathing.

Prior to the album’s release, the Weeknd confirmed that After Hours would contrast stylistically with its predecessor, Starboy (2016). Music journalists have noted the album as an artistic reinvention for the Weeknd, with the introduction of new wave and dream pop influences. The artwork and aesthetic for its promotional material has been described as psychedelic and being inspired by various films, such as Casino (1995), Fear and Loathing in Las Vegas (1998), and Uncut Gems (2019), while its title is borrowed from the 1985 film directed by Martin Scorsese.

After Hours was supported by four singles: “Heartless”, “Blinding Lights”, “In Your Eyes”, and “Save Your Tears”, three of which reached number one on the Billboard Hot 100. The title track was released as a promotional single. In March 2020, After Hours broke the record for the most global pre-adds in Apple Music history, with over 1.02 million users. The album received generally positive reviews, with some critics naming it the Weeknd’s best work. It debuted atop the Billboard 200, marking the Weeknd’s fourth number-one album in the US, and stayed atop the chart for four consecutive weeks. The Recording Industry Association of America certified the album double platinum. After Hours also reached the top spot in 20 other countries, including Canada and the United Kingdom.