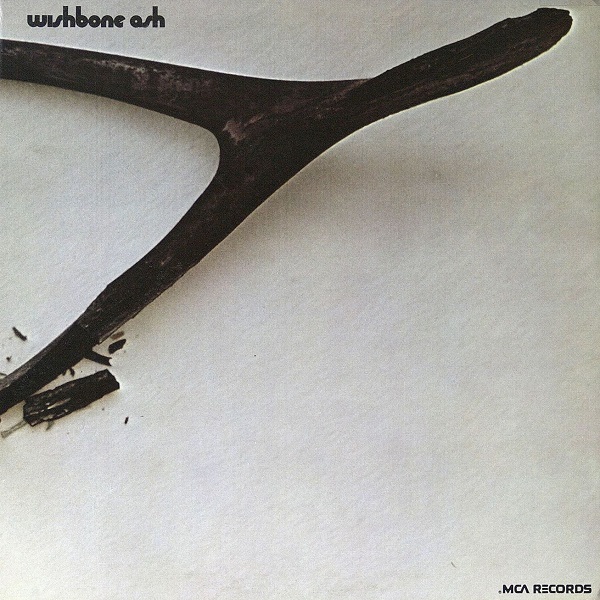 Wishbone Ash is the first studio album by Wishbone Ash. It peaked at number 29 in the UK Albums Chart in January 1971.

The band opened for Deep Purple in early 1970. Deep Purple guitarist Ritchie Blackmore was jamming during the band’s soundcheck, when Wishbone guitarist Andy Powell joined in and began jamming with Blackmore. After the show, Blackmore recommended that MCA Records sign the band. Deep Purple producer Derek Lawrence produced this album, which features elements of blues, jazz, progressive rock, and psychedelic improvisation.[citation needed]. The first side contained three uptempo tracks along with the ballad “Errors Of My Ways” which, unusually for a rock song, was written in 12/8 time. Side two contained two lengthy tracks featuring long instrumental passages, the second of which, Phoenix, was to become a live favourite often stretching in excess of 17 minutes.

Join Waitlist We will inform you when the product arrives back in stock. Please leave your valid email address below.
SKU: 200071 Categories: New Records, Rock Tags: Blues Rock, Hard Rock