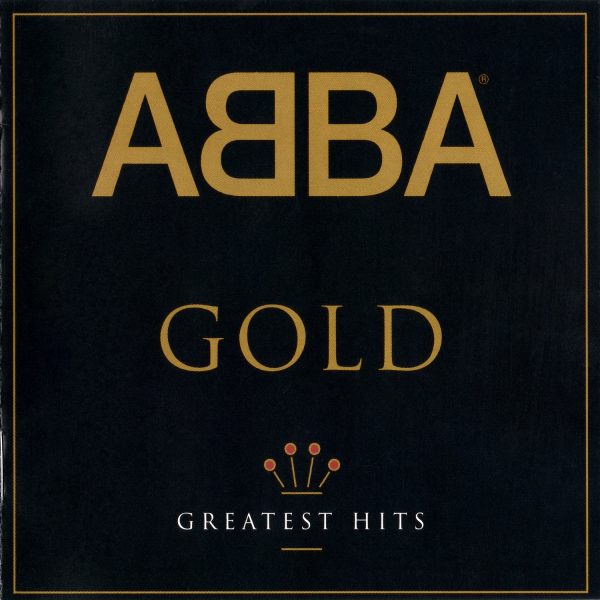 ABBA Gold: Greatest Hits is a compilation album by the Swedish pop group ABBA. It was released on 21 September 1992 through PolyGram and released in 2008 through Universal Music Australia, making it the first compilation to be released after the company had acquired Polar Music, and thus the rights to the ABBA back catalogue.