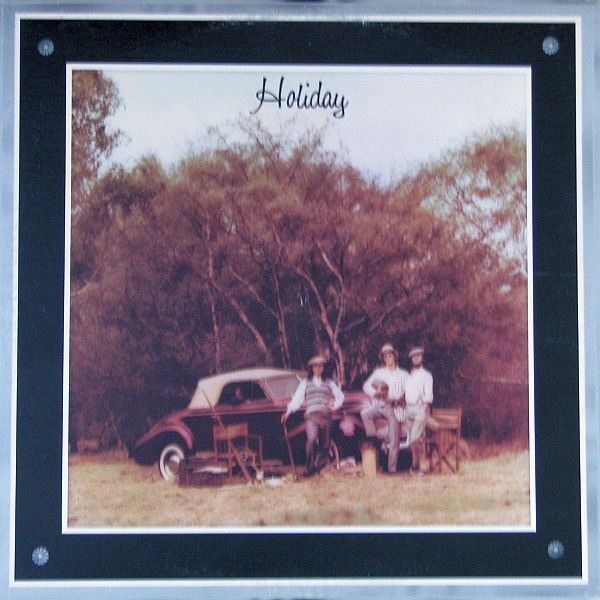 Holiday is the fourth studio album by the American folk rock band America, released on the Warner Bros. Records label in June 1974. The album was produced in London by longtime Beatles record producer George Martin, the first of seven consecutive albums he produced with America.