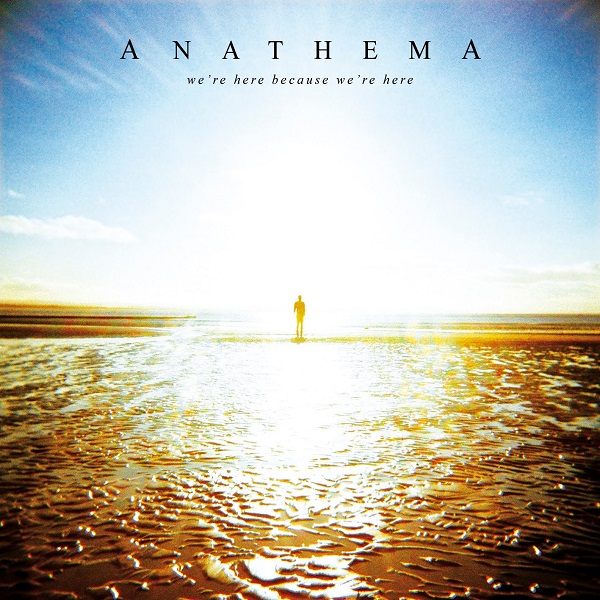 We’re Here Because We’re Here is the eighth album by the British rock band Anathema. It was released on 31 May 2010. The working title of the album was Horizons. The album was mixed by Steven Wilson of Porcupine Tree.

Response from the critics was universally positive. The album was awarded “Prog Album of the Year” by Classic Rock magazine, who described it as “a flawless, life-affirming comeback and a gold-plated contender for album of the year”.