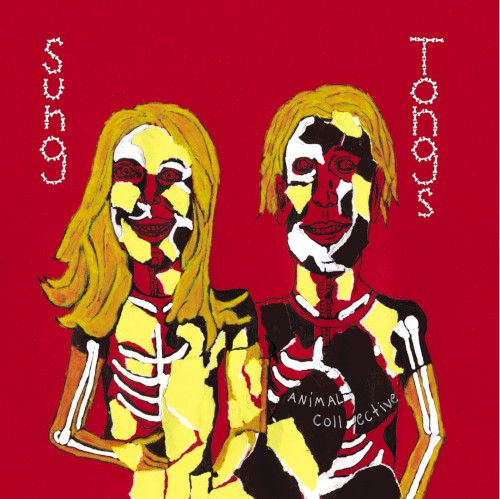 Sung Tongs is the fifth studio album by American experimental pop band Animal Collective, released on May 3, 2004 by FatCat Records. The album, newly exploring freak folk, received high critical reception upon its release and was featured in best-of lists at the end of 2004 and the decade of the 2000s. Only two of the band’s four members play on the album, Avey Tare (David Portner) and Panda Bear (Noah Lennox), a first since Spirit They’re Gone, Spirit They’ve Vanished (2000), which was originally credited to the duo and only later retroactively classified as part of the band’s discography.