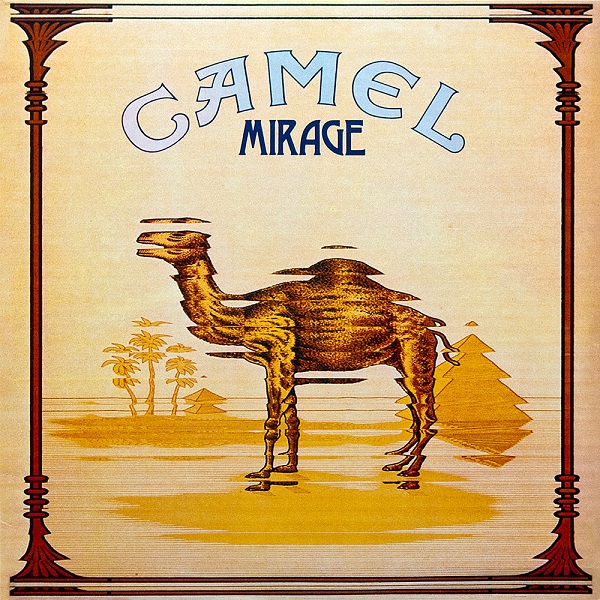 Mirage is the second studio album by the English progressive rock band Camel, released on 1 March 1974. It features songs such as “The White Rider”, “Lady Fantasy”, and “Supertwister” which includes a showcase for Andrew Latimer’s flute.

There are five tracks on Mirage, two over 9 minutes. Those two are multi-part songs: “Lady Fantasy” and “Nimrodel/The Procession/The White Rider”, the latter being about The Lord of the Rings. The album was released on Gama Records/Deram Records. Mick Rock shot the inner sleeve photo.