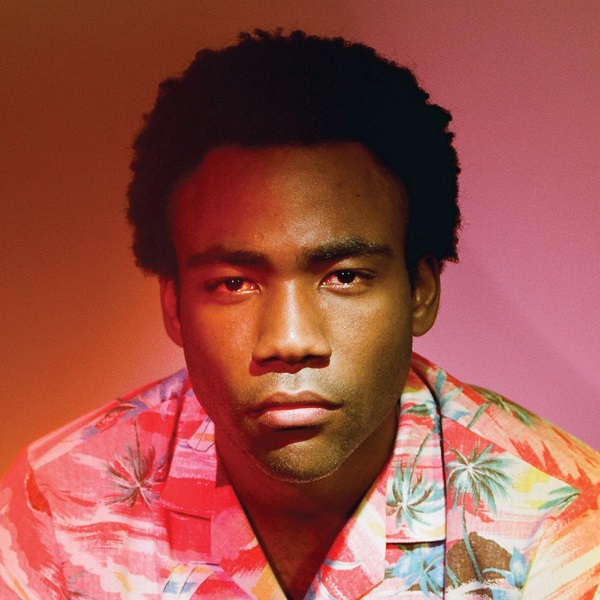 Childish Gambino – Because the Internet

Because the Internet is the second studio album by American recording artist Donald Glover, under the stage name Childish Gambino. It was released on December 10, 2013, by Glassnote Records. The recording process began in 2012 and ended in October 2013. Recording primarily took place at a mansion owned by basketball player Chris Bosh, which Gambino rented. The album features guest appearances from Chance the Rapper, Jhené Aiko, and Azealia Banks, with production primarily handled by Gambino himself, Stefan Ponce, and Ludwig Göransson, among others.

Because the Internet was supported by four singles: “3005”, “Crawl”, “Sweatpants”, and “Telegraph Ave.”. Gambino also released a short film titled Clapping for the Wrong Reasons and a 72-page screenplay to go along with the album in promotion of it.

Because the Internet received generally positive reviews from critics. It also performed well commercially, debuting at number seven on the US Billboard 200 and number 12 on the Canadian Albums Chart. The album received a Grammy nomination for Best Rap Album. It was certified gold by the Recording Industry Association of America (RIAA) in February 2016. As of November 2016, the album has sold 992,000 album-equivalent units in the United States.